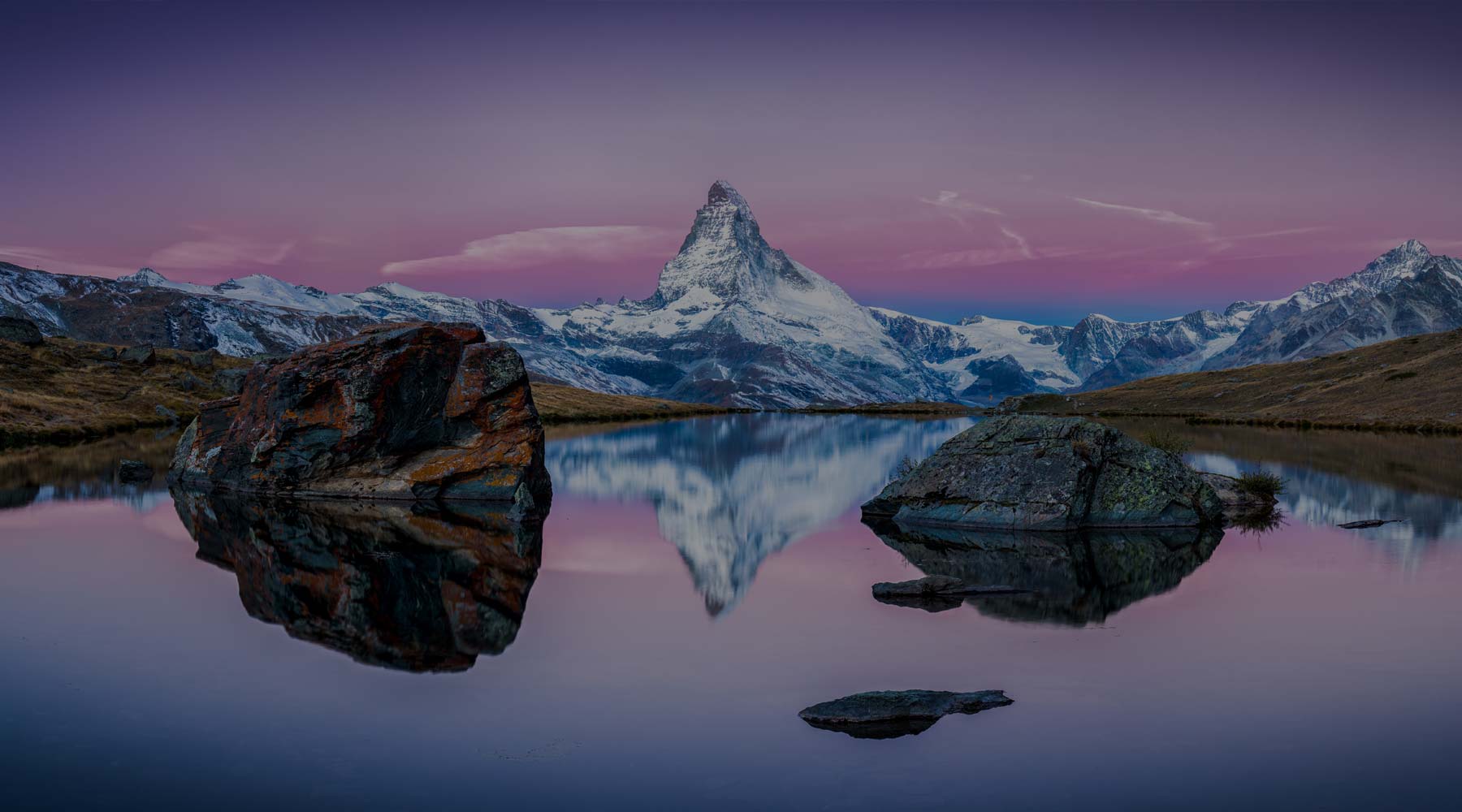 Switzerland is a mountainous Central European country, home to numerous lakes, villages and the high peaks of the Alps. Its cities contain medieval quarters, with landmarks like capital Bern’s Zytglogge clock tower and Lucerne’s wooden chapel bridge. The country is also known for its ski resorts and hiking trails. Banking and finance are key industries, and Swiss watches and chocolate are world renowned.

Switzerland’s history is one of a medieval defensive league formed during a time and in an area lacking imperial authority. The different cantons (traditionally called Orte in German) were to a large extent independent states that remained united through the shared defense of liberty, which was understood as the protection of imperial privileges and franchises. Unlike all similar confederations (e.g., the Hanseatic and Swabian leagues) and despite endemic internal strife, especially after the Reformation in the 16th century, the Swiss Confederation survived the formation of (princely) modern states without adapting to it. With Venice, Genoa, and the Netherlands, the confederation formed the republican exception in Europe, and it developed political structures less as a unified nation than on the level of the 13 cantons that the Swiss Confederation comprised by the time of the Reformation. The early modern confederation also included, with reduced say, the Zugewandte Orte, districts and towns (such as Geneva and Graubünden) that were allied to and subsequently became a party of the confederation.

Switzerland’s economic development has been affected by specific physical and cultural geographic factors. In the first instance, the country has few raw materials; precipitation and soil quality largely determine the type and size of cultivation; urban and industrial expansion encroach on the limited amount of cultivable land; the commerce and transport sectors have benefited from Switzerland’s central location along international trade routes; and tourism has been boosted by the landscape’s exceptional scenic beauty, including glacial peaks and Alpine lakes. In the second instance, the inability of the country’s small domestic market to absorb the total output of a skilled and efficient population forced Switzerland to seek world markets. Thus, by importing raw materials and converting them into high-quality, high-value-added finished products for export, developing a highly organized and efficient transportation system and tourist industry, and establishing a free-market orientation, Switzerland generally has been able to keep unemployment low and inflation under control and has achieved among the world’s highest standards of living and per capita incomes.

About one-third of Switzerland’s land is devoted to agricultural production (grains, fodder, vegetables, fruits, and vineyards) and pasture. Some of the pastureland is used exclusively for mountain pasture, including the Monte Rosa region. The variation in soil quality within small areas in Switzerland, produced by geologic conditions and by the relief, makes large-scale single-crop farming difficult; instead, a particularly varied assortment of crops are grown in a limited space. About two-thirds of all farms combine grass and grain cultivation, and the latter satisfies nearly four-fifths of domestic demand.